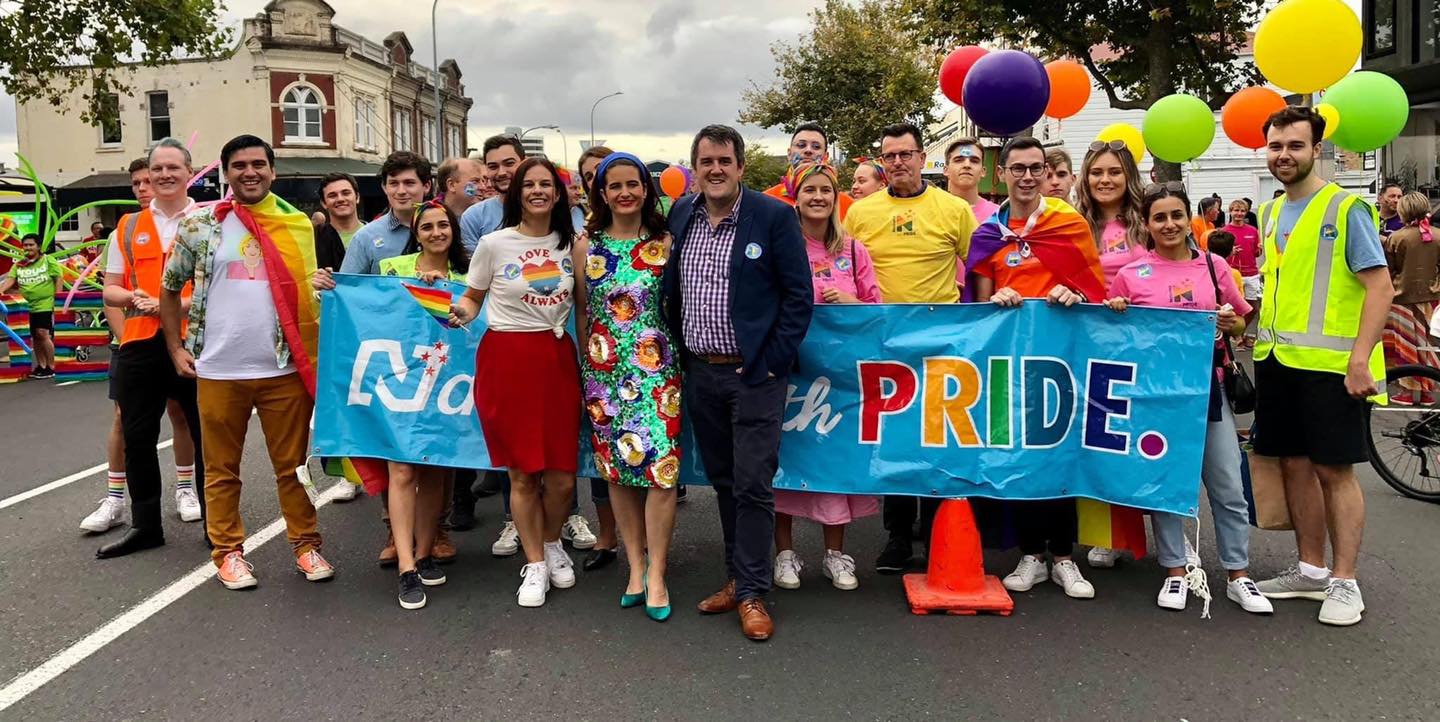 Often the more open minded and liberal views of the Young Nats have been at odds with those in the senior party. The movement in party opinion in areas such as the nuclear ships debate, economic reform, liquor law reform, and anti-discrimination laws has often been led by the Young Nationals.

The Young Nats are the largest grassroots campaign and policy group within the National Party with branches and members across the country.

We would love to hear from you, please submit you comment or idea here: