Only a Party Vote for National will keep a strong, National-led Government focused on a consistent plan to keep growing the economy and delivering more for you and your family. 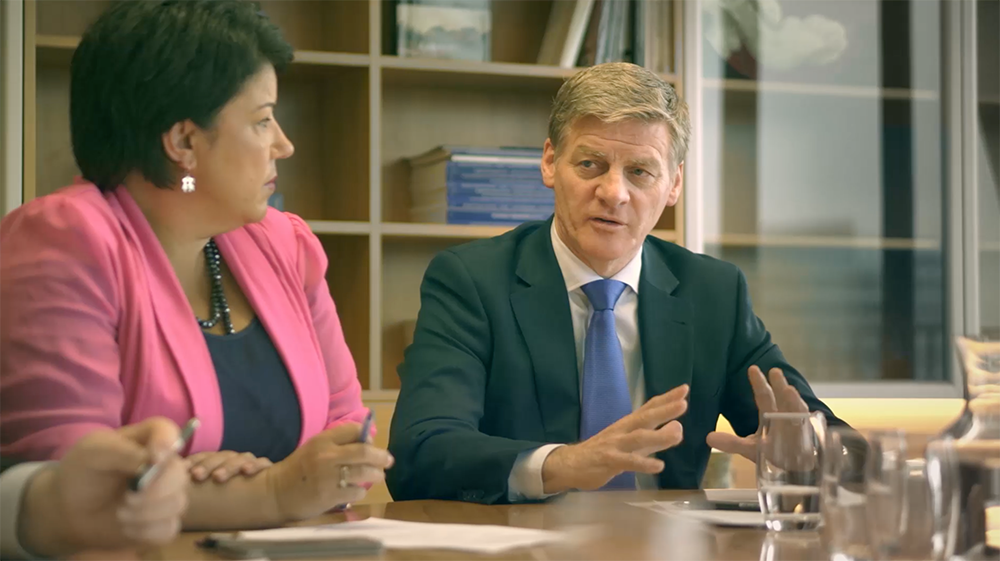 This success hasn’t happened by chance. Keeping the economy strong matters - it’s the only way we can ensure every New Zealander has the opportunity to succeed.

With a strong and growing economy we are a marking record investments and achievements, such as:

At the same time we are able to set ambitious targets for our beautiful environment, including Predator Free 2050 and making 90 per cent of rivers and lakes swimmable by 2040

Don’t put it at risk. A vote for any other party is a vote for a chaotic Labour/Greens/NZ First coalition with a relentlessly negative view of New Zealand’s potential. They will take New Zealand backwards.

"I'm confident about New Zealand's future. Your hard work over many years, backed by National's strong economic plan, has created one of the fastest growing economies in the developed world. I strongly believe that if we can build on our current success, we can offer everyone better opportunities."