Andrew Little’s health restructuring comprises financial figures that are not credible and can only be explained as having been massaged to make them look better, says National’s Health spokesperson Dr Shane Reti.

“Documents revealed under the Official Information Act show that in March this year Treasury projected benefits to health restructuring of $1.4 billion over 15 years.

“Miraculously, six months later, the Regulatory Impact Statement this week states the same benefits will be $3.86 billion over 10 years.

“This is nearly a tripling of time-adjusted benefits over six months and, in the meantime, Labour let Delta in and has run down the economy and the health system.

“Things have got worse, not better.

“The figures are even more unbelievable given financial benefits under the restructuring hinge on keeping people out of hospital. If Andrew Little hasn’t noticed, he now has more than 85,000 cancelled hospital procedures to catch up on from just the first six weeks of the current outbreak.

“Put another way, in the short-term there will be more people in hospital, not less.

“Everyone agrees restructuring in the middle of a pandemic is foolish. No one believes Labour can deliver anything. It seems someone has reworked the books, or changed the assumptions, to try and sell Andrew Little’s vanity project.

“If this is the best the 20 Ernst & Young consultants can do in the Health Transition Unit they should all be sacked and their $6 million yearly consulting fees used to fund another eight ICU beds.” 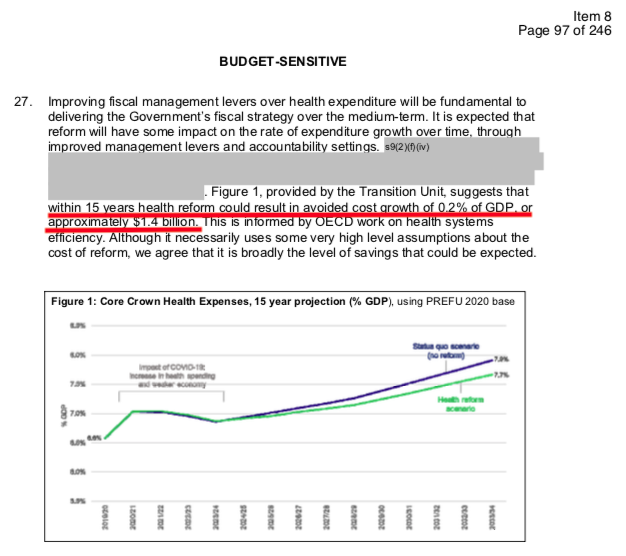 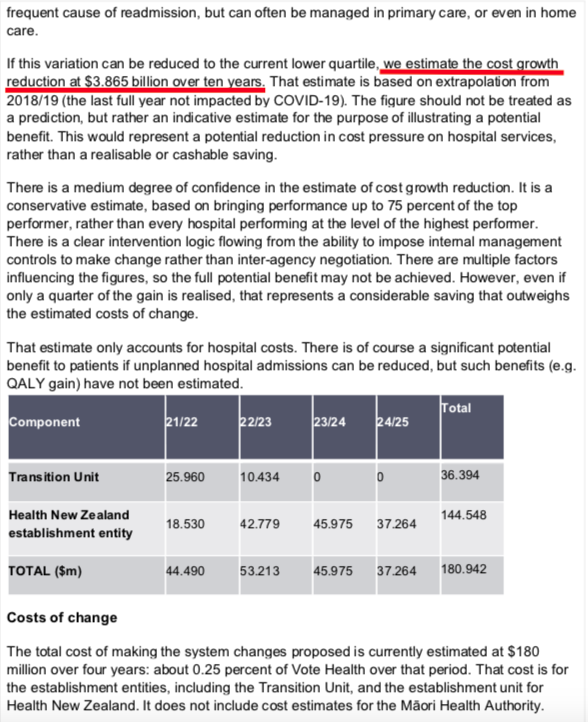