“Labour have been quick to claim that the pilot programme of the Mongrel Mob meth rehab programme had a ‘100 per cent success rate’. Michael Wood, for example, repeated this claim numerous times on today’s AM Show.

“According to Harry Tam, lifetime Mongrel Mob Member, the pilot was run by the Chain Dogs, a cluster of gang chapters with an affiliation to the Notorious chapter of the Mongrel Mob.

“Photos on Harry Tam’s Hard2Reach website show gang members out fishing, wearing gang patches and performing their gang’s hand signals. It clearly glorifies and promotes gang culture and that raises the question of whether Ardern’s Government should be funding that. 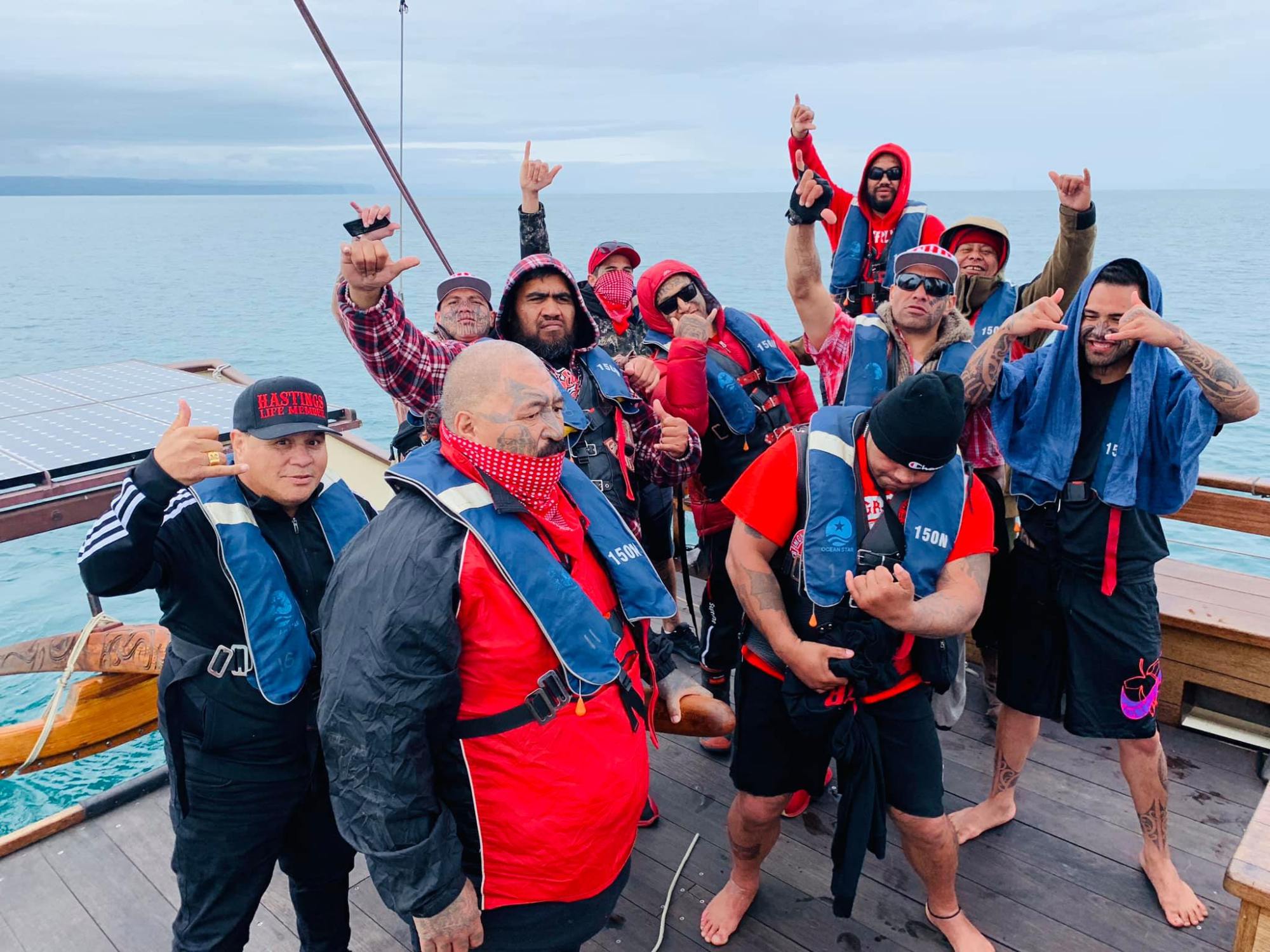 “The Hard2Reach website claims that all ten of the participants passed drug tests during the programme, but there is no reference at all to any follow up assessment. While in a programme where they are monitored and away from temptations it is easier to remain clean. Surely success should be measured on if they stay that way once they leave.

“Local Police commented that the group members reduced their offending following the programme. But surely a 100 per cent success rate would require more than simply breaking the law less. How much less?

“The Prime Minister needs to clarify the parameters of the ‘success’ of the pilot. In my opinion, she should just stop funding of the Mongrel Mob too. Paying gang members to take fishing trips legitimises the Mob and legitimises organised crime.”