It is not good enough that the Government has abdicated their duty to those Afghan nationals that supported New Zealand personnel throughout their deployment in Afghanistan by abandoning them in their hour of need.

After our exit from Afghanistan, these Afghan nationals and their families face significant threats to life in the midst of the humanitarian crisis in Afghanistan, exacerbated by the collapse of the Afghan economy, food scarcity from drought, and the impending onset of the harsh Afghan winter. 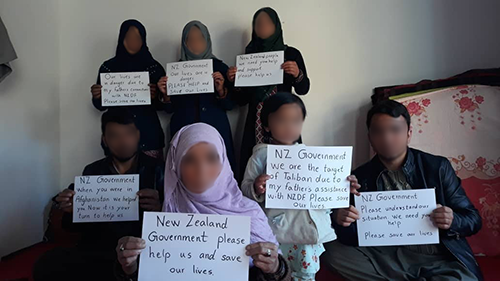 The Taliban have searched and destroyed the houses of people holding New Zealand visas and beaten them for their association with New Zealand. Other New Zealand visa holders have been threatened with arrest. 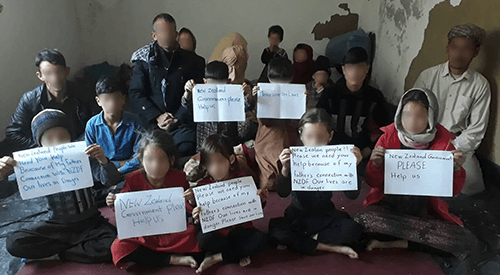 National has attempted to make contact with Ministers with the aim of finding safe and achievable routes out of the region for Afghan nationals and their families who have assisted New Zealand but so far, this has been met with silence from the Government.

Unsurprisingly, international partners will be prioritising their own people and it is difficult to make the case for their prioritisation of New Zealand people when the New Zealand Government has shirked its responsibilities in the area.

National is urging the Government to immediately reinstate resettlement support for eligible Afghans to come to New Zealand and provide advice and support to facilitate the safe travel of visa holding Afghans trying to leave Afghanistan. Resettlement support should include:

Financial resources to both:

a) support the families to stay fed and housed and; b) to cover all associated evacuation costs.

Re-stand up a ‘surge force’ to conduct all the administrative tasks associated with this.

As time goes on, the risks increase and we cannot afford to delay any longer. Sign our petition today.

By adding your name, you agree to receive email updates from us. Your contact details may be used to keep you up to date with other policies and local campaigns.